From the talented pen of Michael Twitty.

Enjoy this piece I wrote, freshly published on The Guardian giving a short history of how barbecue is connected to American food and freedom through its enslaved African and Native American roots! 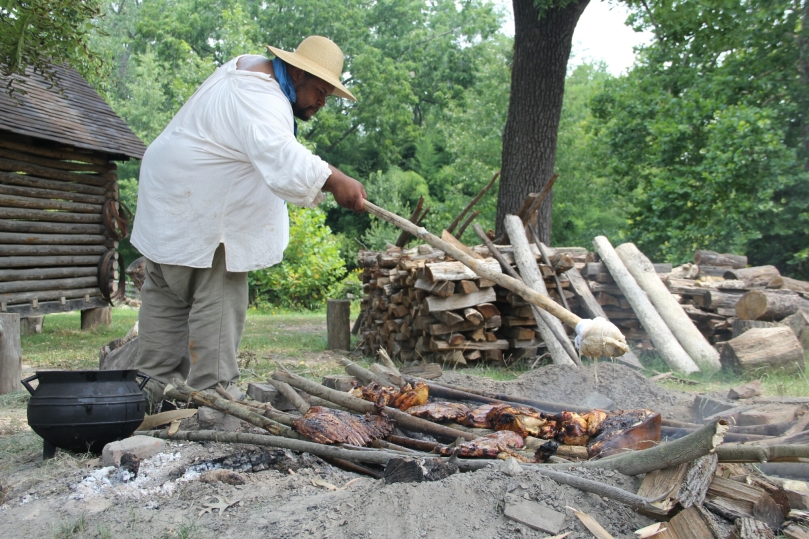 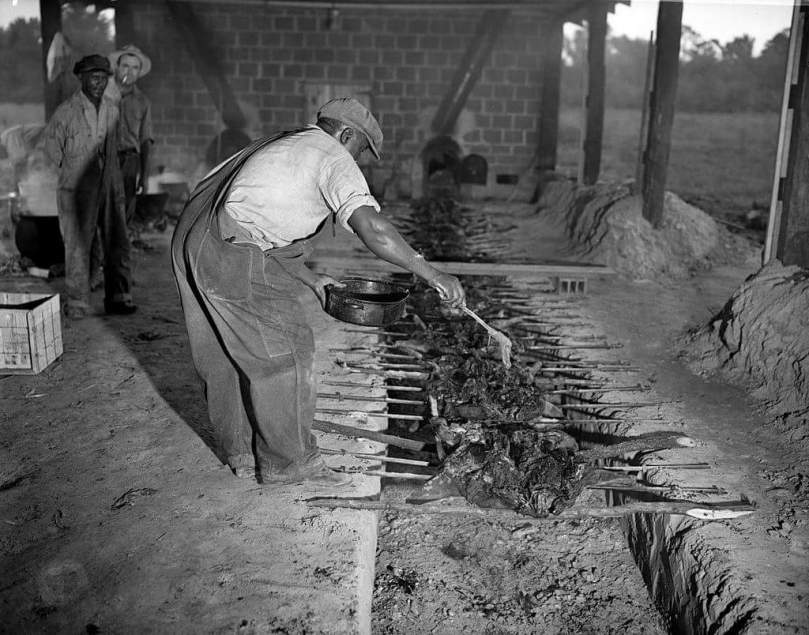 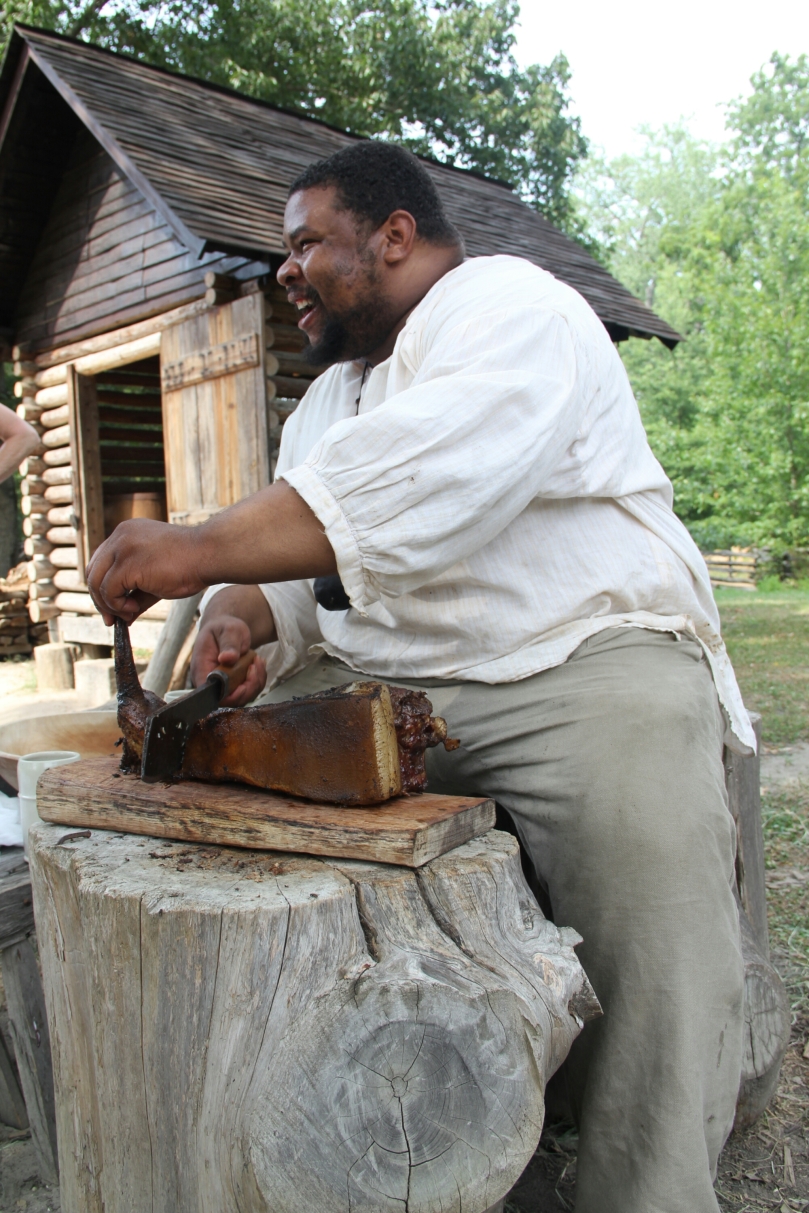 Writing posts for Pop South has been an enjoyable experience, and it’s also provided a means for connecting with the larger public about the ways in which the American South is represented in popular culture. This is especially important for folks like myself who work in academia, where our critics suggest that we exist in a bubble and are out of touch with the “real world.”

I, for one, have always wanted to burst that bubble and bridge the gap that exists between academia and the broader public. To put it plainly, I’ve long felt that I should be able to explain what I write about in terms that members of my family, who never went to college, can understand.

My work as a public historian–working for museums and writing exhibit text–helped me to bridge that gap. Today, my blog serves that purpose and not by “dumbing down” the intellectual considerations. A person doesn’t have to have a college degree to be smart, but I find that dispensing with the academic jargon that can separate “us” (the academics) from “them” (the general reader) is especially important in a blog whose purpose is to communicate about topics in a way that most people can understand and appreciate.

I’m happy to say that I am not alone here in the southern blogosphere, as equally like-minded folks are adding their unique take on the region and its culture. If scholars want to be relevant beyond the academy, and if southern studies wants the same, then we must take advantage of new forms of communication in order to reach the broadest possible audience.

I look forward to others joining the mix, because there’s plenty of room for new voices. For now, here’s an introduction to some southern blogs and bloggers whose writing I think you’ll enjoy:

Civil War Memory–So much of what is written about Civil War memory concerns the South and how memory of the war has shaped, and continues to shape, southern culture. In this long-running blog, historian and teacher Kevin Levin explores this topic with his readers by examining everything from new books, to popular media, to the never-ending divisiveness of the Confederate battle flag.

Field Trip South is the official blog of the Southern Folklife Collection at the University of North Carolina. It is a feast for the eyes and the ears as the SFC shares the archival resources of its phenomenal collection of materials that explore “the emergence of old-time, country-western, hillbilly, bluegrass, blues, gospel, Cajun and zydeco musics.”

Interpreting Slave Life–Nicole Moore, public historian and consultant, hosts this blog on one of the South’s most prickly historical issues–slavery.  She does so without sticking her head in the sand, addressing head-on the issue of slave interpretation at historic sites across the South.

New South Negress–Zandria Robinson’s blog offers a no-holds-barred approach to issues of region, race, and culture. Dr. Robinson is a professor of sociology at the University of Memphis who teaches courses in southern studies and who offers a fresh voice on southern black cultures.  Her observations on southern hip-hop are a must read.

Off the Deaton Path–Stan Deaton, Senior Historian at the Georgia Historical Society in Savannah, is one of the newest to this genre of writing.  You may know him from his Emmy-winning role as host of Today in Georgia History, but he’s recently added blogging to his repertoire. Dr. Deaton’s blog isn’t southern specific; still, his explorations into regional issues (especially as they relate to Georgia) are worth your time.

Red Clay Scholar–Regina Bradley has a Ph.D. in Literature from Florida State University and she writes about hip hop culture, race, and the U.S. South.  She also has a great video interview series called Outkasted Conversations.  You should definitely check it out!

Southern Foodways Alliance–The SFA blog has several contributing authors who offer readers everything from a good southern story to a delicious southern recipe. You’ll learn new twists on southern foodways and discover things about the region you didn’t even know existed.

Talk About the South–Dayne Sherman is a Louisiana native and an associate professor of library science who blogs about southern history, politics, folklore and religion with a particular focus on his home state. And he has the enviable Twitter handle @TweettheSouth.